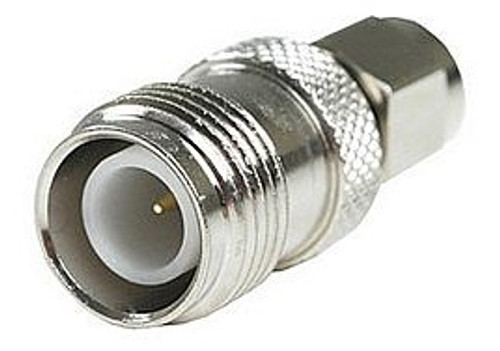 We offer a variety of coax cable adapters & connectors to make it easy to change connector type typically used for antenna & amplifier systems.

MSRP:
$8.99
Was:
Screw On Adapter has SMA Male connector on one side and F Female connector on the other. This screw on adapter is commonly used to connect cell phone signal booster system components. Connects Coax...